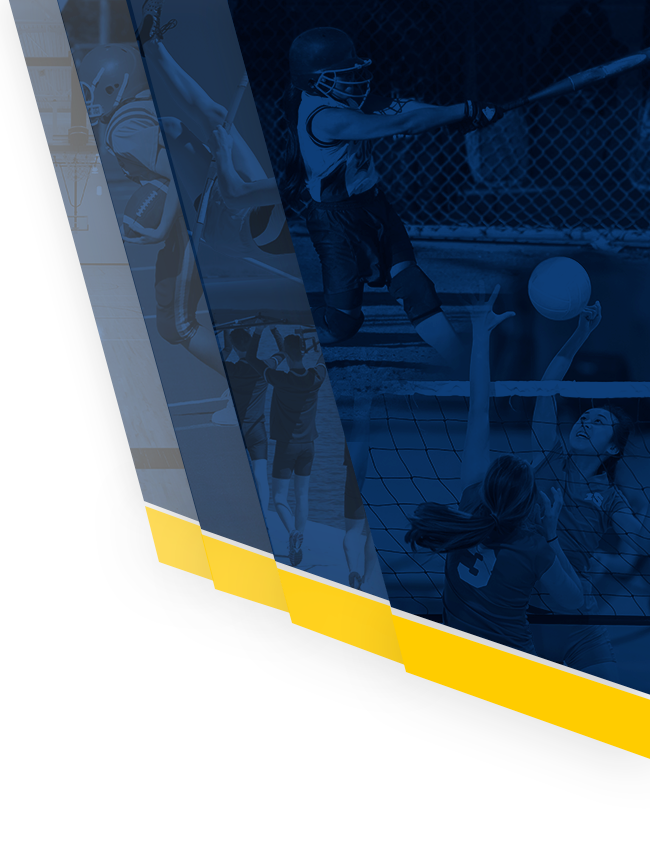 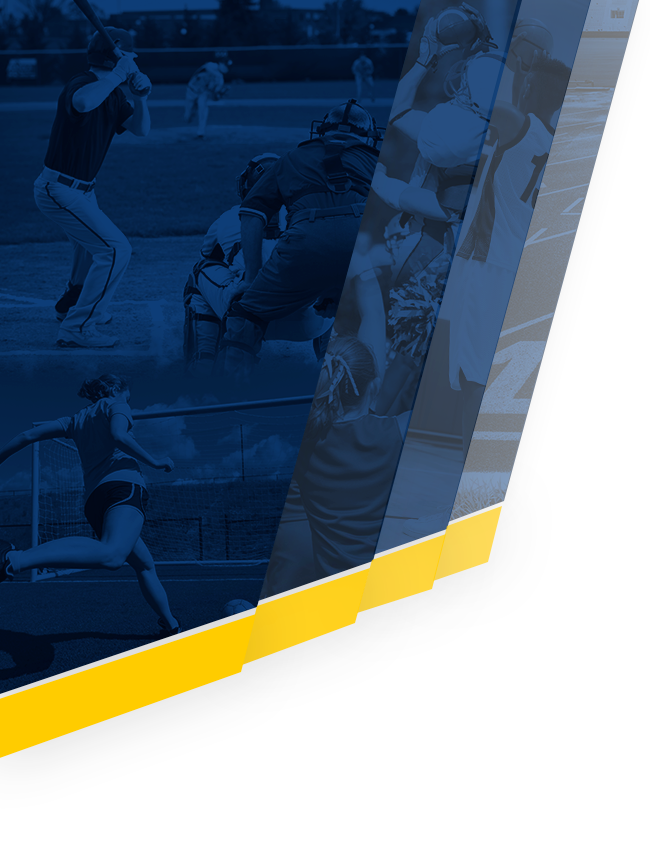 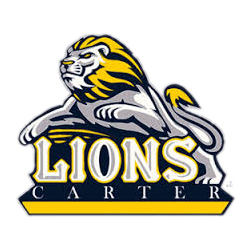 Congratulations to the Carter Boys Soccer team as they captured the Rialto Cup Championship by defeating both Rialto and Eisenhower HS this year. A tradition has begun between the three city soccer teams to determine a “City Champion”. Carter won its first match-up with Rialto 3-1 lead by Johnny DeRueda and his 2 goals. On Thursday Dec. 12th our boys took on Eisenhower and defeated the Eagles 2-1 on a soggy night. Coach Navarro is very excited with the boys progress this year. They are currently in 2nd place in the CBL with a 5-1-1 record. Come out and support the boys today at 3:15 vs Redlands.